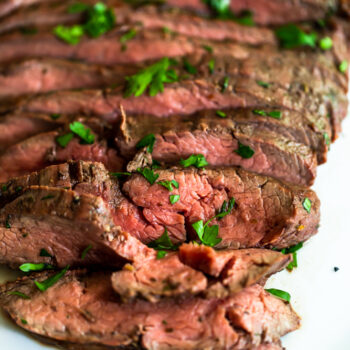 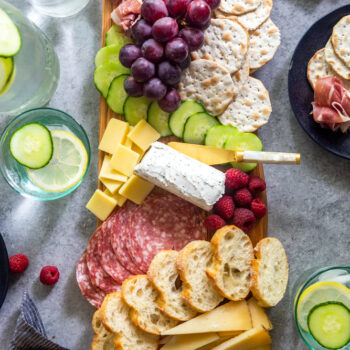 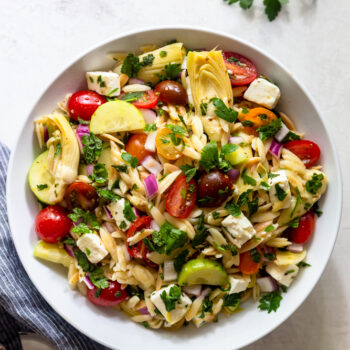 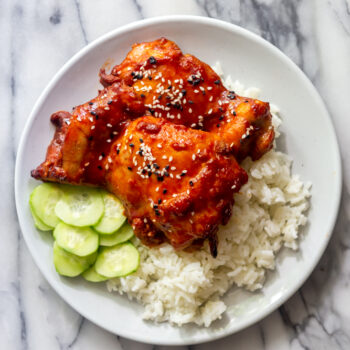 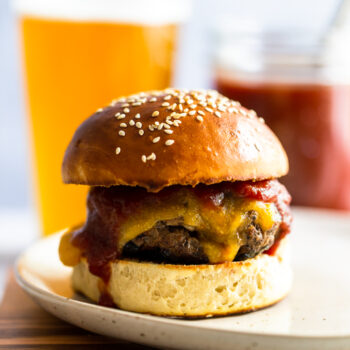 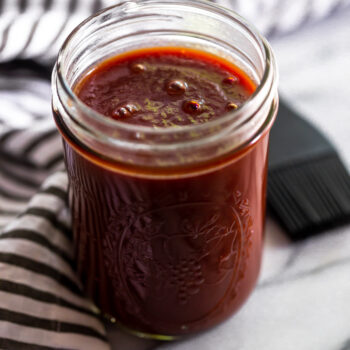 These giant, soft, Eggnog Cinnamon Rolls are the perfect Christmas morning breakfast!  Gooey, pillowy and full of cinnamon spice with an extra holiday pop of eggnog flavor in the creamy icing. 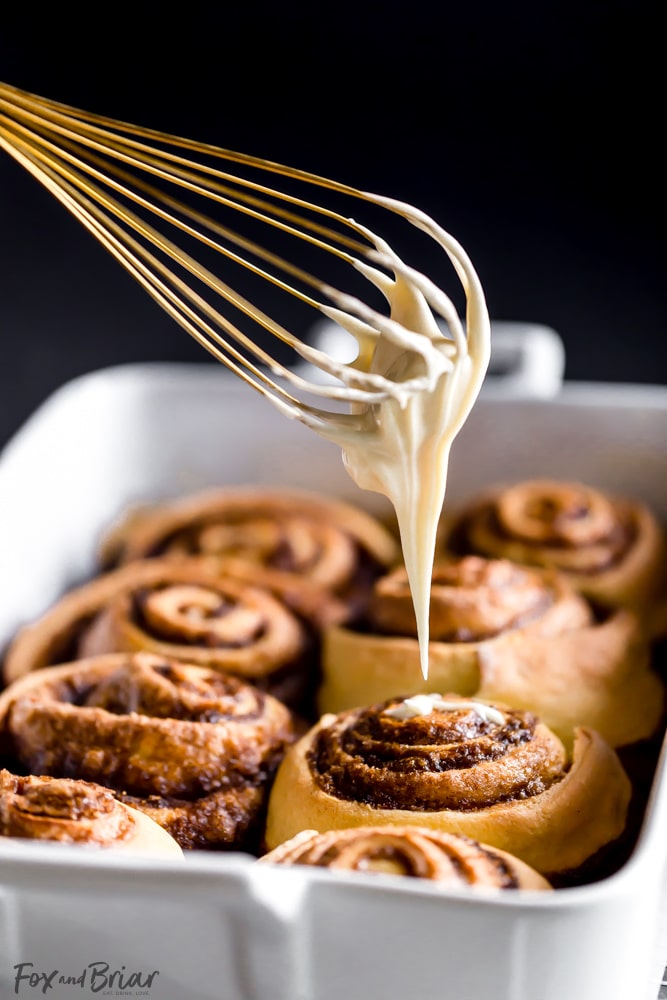 The holiday season is in full swing!  I can’t believe that Christmas is only 19 days away!  What!?!  It always sneaks up on me.  This year I wanted to come up with a decadent Christmas Morning breakfast.  These Eggnog Cinnamon Rolls would also be great for any morning during the holiday season. 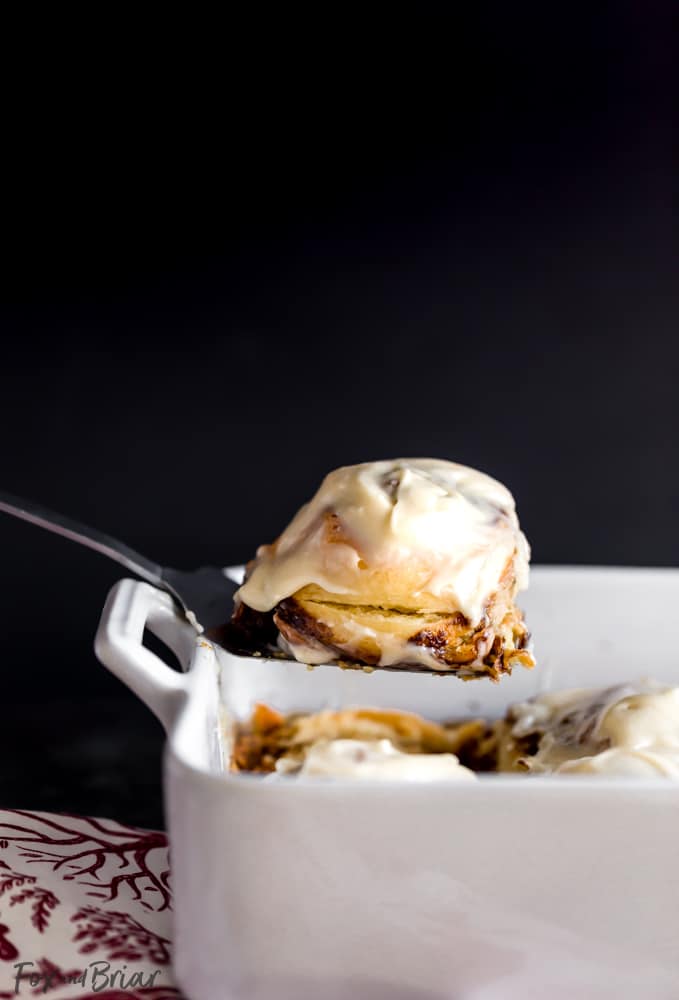 These Eggnog Cinnamon Rolls are everything I want in a cinnamon roll – soft, fluffy, gooey, cinnamon-y and HUGE.  You could make them smaller if you want, but really if you are making cinnamon rolls from scratch why not just go all out? 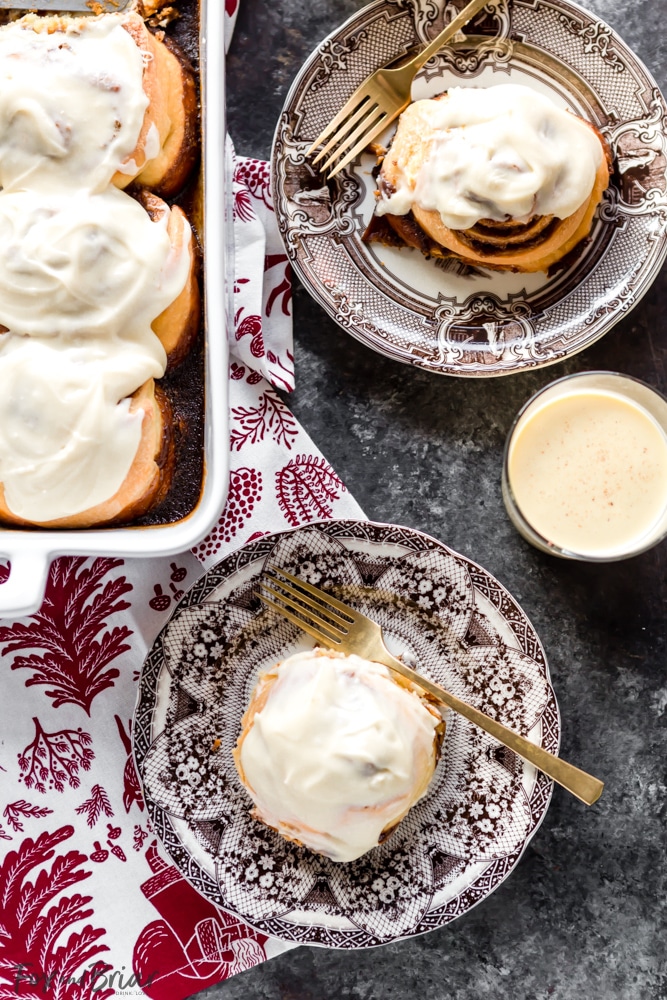 Next is the icing.  It took a few tries to get this right and make sure it had enough eggnog flavor, but this eggnog icing is really simple to make and tops the fluffy cinnamon rolls with that unmistakable eggnog flavor.

You might want to leave a few of these eggnog cinnamon rolls out for Santa instead of cookies.  You could wake up to find an extra present or two under the tree! 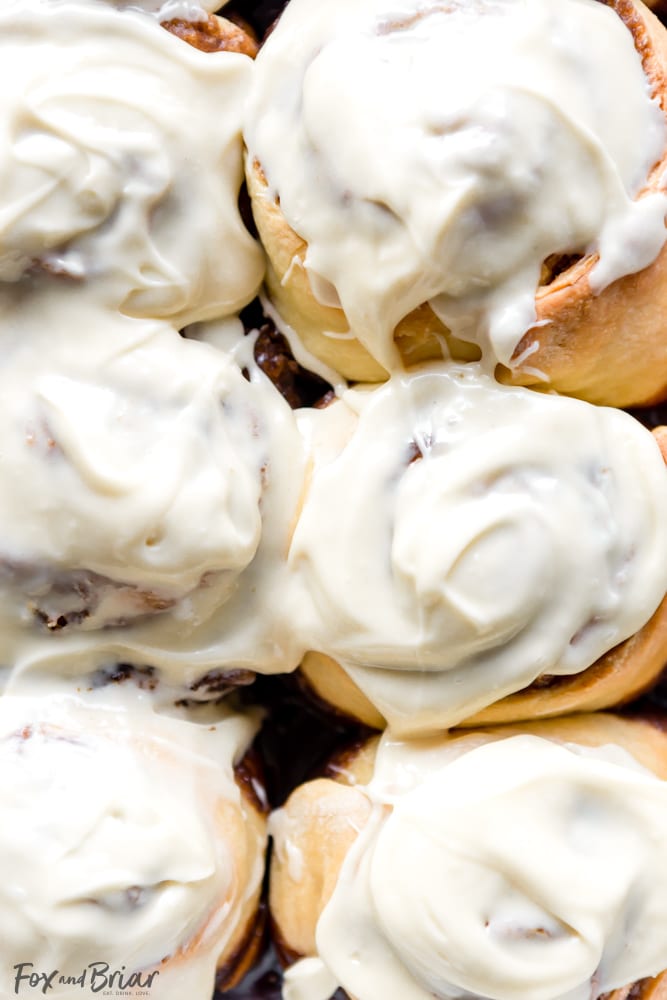 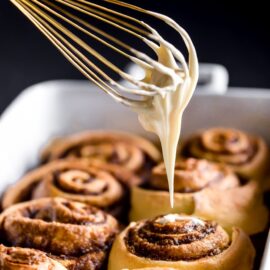 To make ahead, follow recipe through Step 10, place rolls in the prepared pan, then cover rolls with plastic wrap and refrigerate, up to overnight.  When ready to bake, remove from fridge and allow to come to room temperature (about an hour) then continue with recipe.    Cinnamon rolls adapted from Jo Cooks Eggnog glaze adapted from Allrecipes

Calories: 760kcal | Carbohydrates: 117g | Protein: 12g | Fat: 28g | Saturated Fat: 17g | Cholesterol: 132mg | Sodium: 527mg | Potassium: 243mg | Fiber: 4g | Sugar: 65g | Vitamin A: 925IU | Vitamin C: 0.7mg | Calcium: 136mg | Iron: 3.7mg
Nutritional information is an estimate for your convenience. If you have strict nutritional needs, please do your due diligence to make sure this recipe fits your needs.
Did you like this recipe?Please comment, rate and share! And don’t forget to tag me on Instagram @foxandbriar AND #foxandbriar so I can see what you made!
Slow Cooker Peppermint Hot ChocolateBaked Cranberry Brie Bread Bowl (VIDEO!) 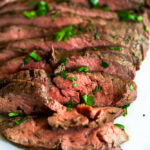 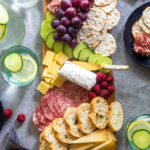 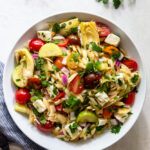